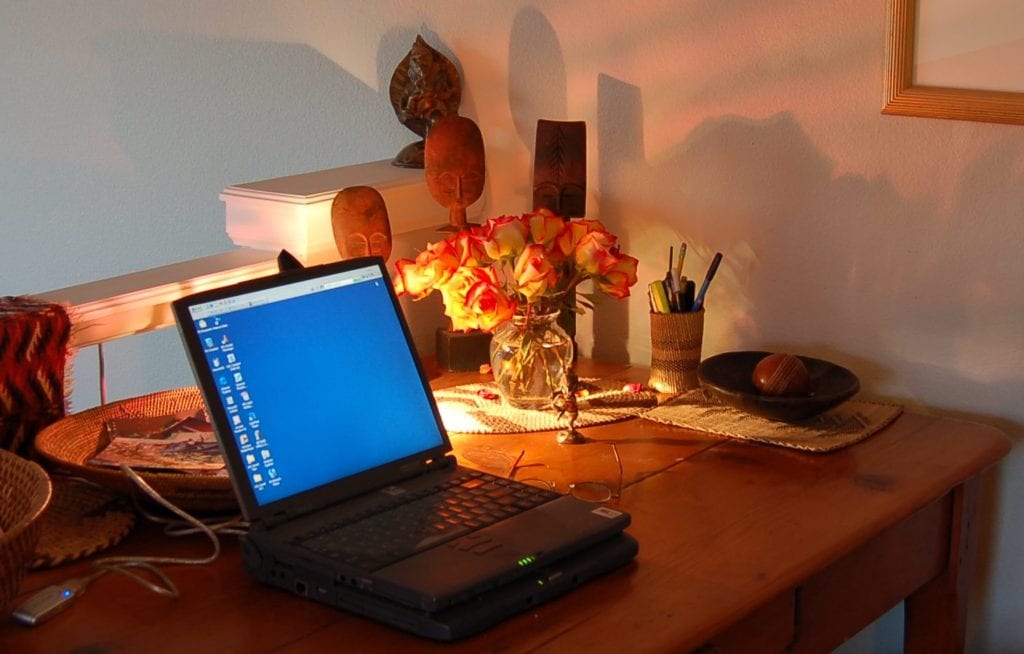 Thoughts that typically arise at 3.00am are not usually the inspired kind – well not for me, and I’m pretty sure not for many post-menopausal women at any rate. Usually those thoughts are the vague anxiety kind that require some concerted ignoring and some dedicated breathing and meditation ~ so when I awoke at 3.00 am with the first lines of my book ‘Jewels in the Net of the Gods’ tumbling from the void with an imperative to write them down, it was sheer exuberance that kept me from going back to sleep.

Many first time novels are semi-autobiographical, and this one is no exception. It really is based on many of my incredibly varied experiences and quite blessed life, including many of the mystical experiences mentioned in the book. And yet this was not a mere diary reporting of events.

It was with honest amazement and delight that I became witness to the unfolding of the stories and development of the characters. I would sit down (often in a view of the Flatiron Mountains in Boulder, although a good deal of writing also took place on the gorgeous library courtyard in San Miguel D’Allende, that charming little artist’s town in the mountains of Mexico), with a rough idea in mind about where I thought things might go, and clichéd as it is reading other writers accounts of a similar process, be amazed at what would tumble through ~ characters really did take on a life of their own! Vignette stories really did go in directions I could not have imagined!

Initially what tumbled forth was the fascinating series of vignettes- stories within stories about other times and places. But it was after the questioning of my son on how they all connect, that the two main characters showed their faces ~ Kundun and Liora, a Tibetan Buddhist monk and a youngish divorcee on a spiritual journey and pilgrimage to Israel ~ two souls we find out as the story progresses, following each other through the centuries and across many varied cultures. I got to revisit Africa, France, Egypt, Israel, India, New Mexico, Morocco, England, Germany.. in my mind and through the writings….all places I know and love well. And of course to visit these places at significant times in their history too!

It took honing and re-writes, edits and re-edits of course, but what finally emerged became a valentine to life…..and to the way people around the world experience Divinity. It became a deep love story ~ not only for the characters who play varied roles for each other throughout their lifetimes, and learned much about themselves in the process…. but to life itself with all its itinerant pain and joy, learning and growth. And is subsequently a prayer to humanity for understanding and appreciation of our diversity and ultimate unity!

“They set off together into that vast monotonous emptiness…” →