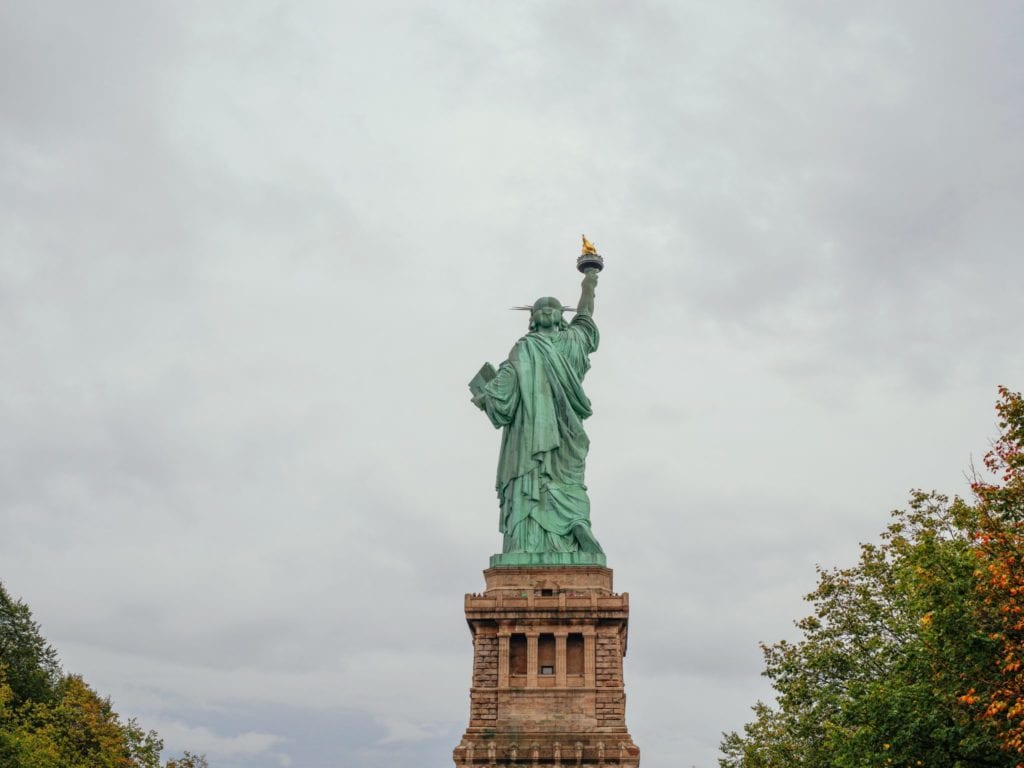 Given that it’s Memorial Day, a day to honor those who have given their all for something they believed in, I had a moment to think about what I would fight to protect.

I was brought up in South Africa at the height of the Apartheid years. As a young kid it was easy to live in a particular oblivion. Young children relate to people not color, and we played happily with the African children we came across. There was an innocence to our interpersonal relationships…. until one fateful night when I was about ten years old, and in one fell swoop….a harsh knocking on our front door, a tense visit from the police, came the realization that the world I lived in, was not safe, and not as it seemed.

Our family car had been spotted outside a house where they were holding a gathering supporting the outlawed ANC. My parents who to this day claimed to have had no idea what had happened to the car, were under suspicion. But we were aware that from that day that we were ‘being watched’. The incident brought into sharp focus family values and important questions about what we as a liberal Jewish family really stood for.

The answer was clear. My parents were teenagers in WWII, and although their families had left Europe long before the horrors of that war, they could never condone the ill treatment of others simply because they looked different, spoke different languages or had different religious beliefs.

That fateful day, I grew up enough to start questioning my own ideology. Who was I? What was important enough to me to force my hand? At college I joined an anti-apartheid organization and risked my safety by going into the townships to teach African children to read. I was followed, spied on, had friends who were taken into custody where they tragically “slipped on a piece of soap in the shower” and were never seen again.

I can’t claim ultimate heroics. There were others who did much more. But I left South Africa at 22 refusing to live in a country whose value system was so at odds from my own. Many years have passed since that fateful day. South Africa has become a “Rainbow Nation” struggling with its identity but still proclaiming the most liberal constitution in the world.

And I live in the US, a country that promised freedom and equal opportunity to all……a dream that I’m watching fraction into a weird form of nightmarish déjà vu with all the polarization that is happening on our current political stage. It begs again the question…..what do I stand for? What would I fight to protect?

← Spirituality and RelationshipsPearls of wisdom: A companion Guide to Jewels in the Net of the Gods →